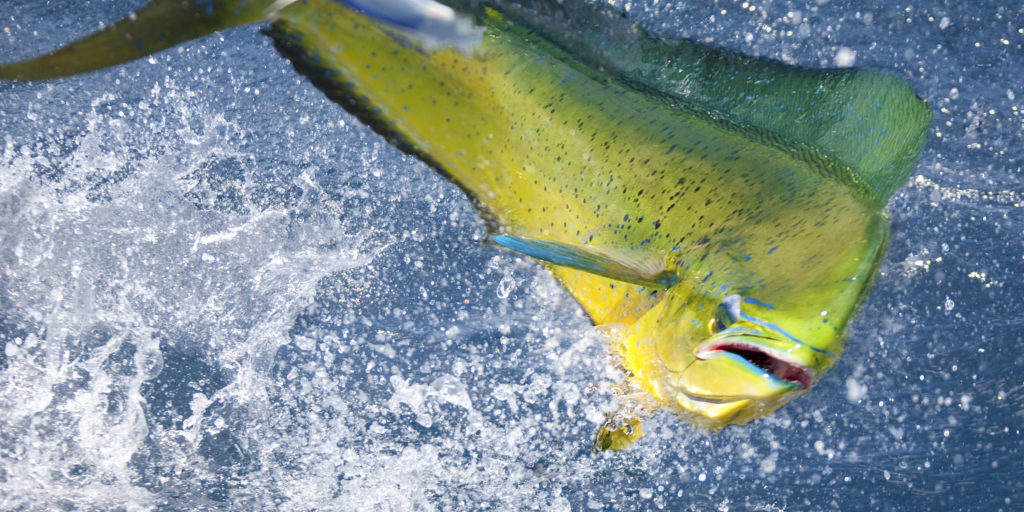 A warming trend and a day or two break from the incessant winds gave folks a chance to get out and fish. At least for a couple of days. The sea mullet have arrived in pretty good numbers and quality. Catch them by drifting the shipping channel outside the inlet or the area from the port wall out to the Coast Guard station. Best results come from drifting, not anchoring, on a moving tide (incoming preferred) using speck rigs andeither a small piece of fresh shrimp or a small length of Fishbites bloodworm. Use just enough weight to keep the rig bouncing along the bottom as you drift; 1-2 ounces will work. The bluefish have started to arrive too. There have been some reports of choppers (the big, 8-10 pounders) feeding around the Cape from the shoals around Shark Island along the beach to the rock jetty and in both Barden’s and Beaufort Inlets. If you can see them cruising in the clear, shallow waters around the Cape, cast any lure you have at them, reel like crazy and hold on! If you don’t want your plug or bucktail totally destroyed, then cast a 1 ounce Stingsilver at them. If they aren’t on the surface, try vertical jigging it off the bottom. If they’re around, they’ll eat. Two important things: First, try replacing your treble hooks with single hooks. It helps greatly reduce chance of injury and makes the feisty things easier to de-hook. Second, A wire leader will prevent bite-offs but can also reduce strikes. Try using a length of 40 or 50# mono as a bite leader. False albacore are out in the same area, too, plus you can find them schooling around the wrecks and AR’s anywhere from 8-10 miles out inshore towards the beach. These fish are very choosy when it comes to what they’ll hit. If your lure isn’t the same size as the fish they’re feeding on, they’ll ignore it. Try casting small metal jigs in the ¼ to ½ ounce size, however a glass minnow jig is the best lure to use. For added casting distance, try tying them in tandem. We keep hearing about schools of Atlantic bonito south of here around New River Inlet. Last year they sort of detoured around Atlantic Beach but if/when they arrive, that glass minnow jig works on them, too.