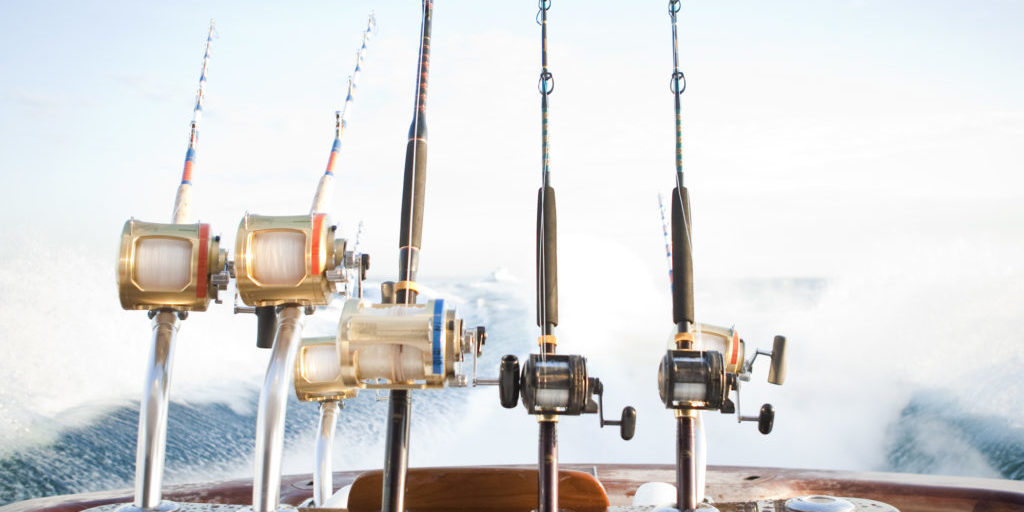 With daily gale warnings and small craft advisories, offshore fishing has pretty much not available so let’s take a look nearshore and inshore. The east side of the Cape has seen very good redfish activity along the clear, shallow waters of Shark Island as well as around the wrecks (Atlas Tanker, D-Wreck). The AR-285, and the live bottoms and rocks closest to the reef are holding keeper-sized black sea bass. If you drift a 2-ounce bucktail with a 4” Gulp shrimp attached, you’ll stand a better chance of catching the bigger sea bass as well as some early season flounder and those redfish mentioned earlier. Around the shoals, there have been reports of the season’s first whopper bluefish and once the weather stabilizes, there should be lots of them. They love big surface plugs and their fighting ability is epic, but they will simply ruin an expensive bait. Try casting a metal jig like a Stingsilver and rip it across the surface as fast as you can reel. You can’t out-reel a hungry blue. For ease of dehooking and safety, try replacing your treble hooks with single hooks. VMC makes an in-line single hook that is specifically designed to go on a plug. The sea mullet bite is good now and will improve. Look for them in the ship channel starting at Ft. Macon all the way to the western end of the turning basin. The best technique is drifting with tide and bottom fishing with a speck rigged tipped with fresh shrimp. All you need is a small piece. Fishbites bloodworm is a good alternative to shrimp and again, all you need is a small (1/2” to ¾”) piece on each hook. There is a decent speckled trout fishery in the creeks on both sides of the Neuse from New Bern downstream to the South River. In addition to the specks, there are redfish and stripers mixed in with them. The lure of choice here is a Mirrolure 17MR, but a Gulp swimbait or shrimp on a jighead is also effective. The bonito have yet to arrive here, but reports keep coming in from Topsail Beach and the New River Inlet area, so hopefully they’re on the way.