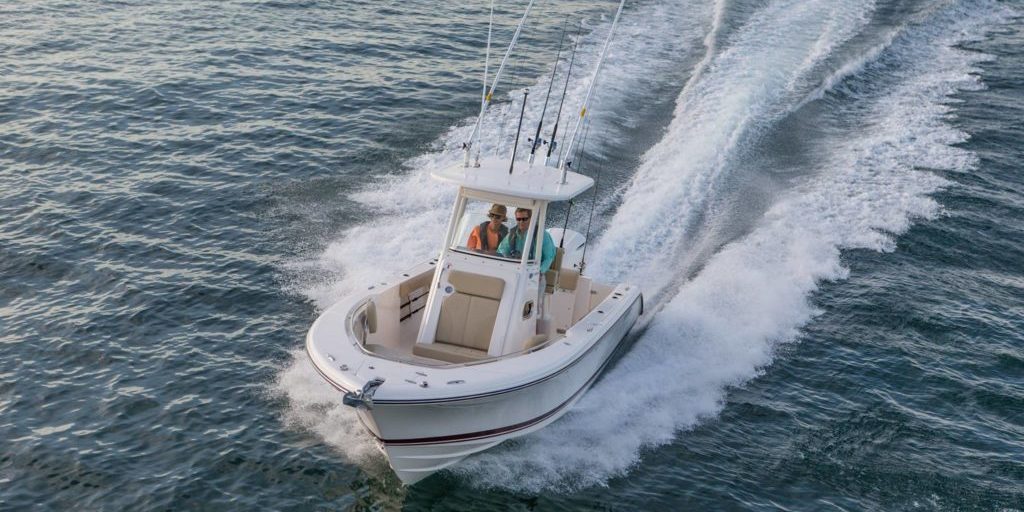 Dicey weather has once again kept lots of fishermen off the water so there aren’t too many reports over the past week or so. The most active species has been redfish. They can be found up around Cape Lookout, especially around the rock jetty where piece of bait shrimp, either on a carolina rig or suspended over the rocks on a slip cork is the best method. There’s some black drum and sheepshead hanging around there, too. Along the ICW the reds can be found in the creeks and marshes behind the barrier islands from Swansboro down to Brown’s Inlet. There is a surprisingly large amount of water there; creeks, cuts, and channels with pools and lagoons. If you have a very shallow-draft boat (think flats boat) or a kayak, you have the best opportunity to cruise the shallows looking for them on incoming tides. They’ll retreat the deeper channels nearby as the tide drops. Those channels hold some speckled trout, flounder, and black drum. Up shallow the reds will hit a gold spoon or a soft plastic jerk bait but they really like a scented bait like a 4” Gulp shrimp on a very light (1/16th to 1/8th ounce) jighead or keel-weighted hook. The striper bite on the Neuse and Trent Rivers is good right now as the fish are schooling up for their spawning run upstream. While they can be caught using a soft plastic swimbait or fluke, they will gobble up a piece of cut bait like a river shiner or bluegill rigged carolina style or just freelined and allowed to drift naturally to the bottom. If you are looking for a thrill, that cut bait just may be eaten by a big catfish. My fishing partner landed an 87 pound blue catfish doing exactly what was just described!