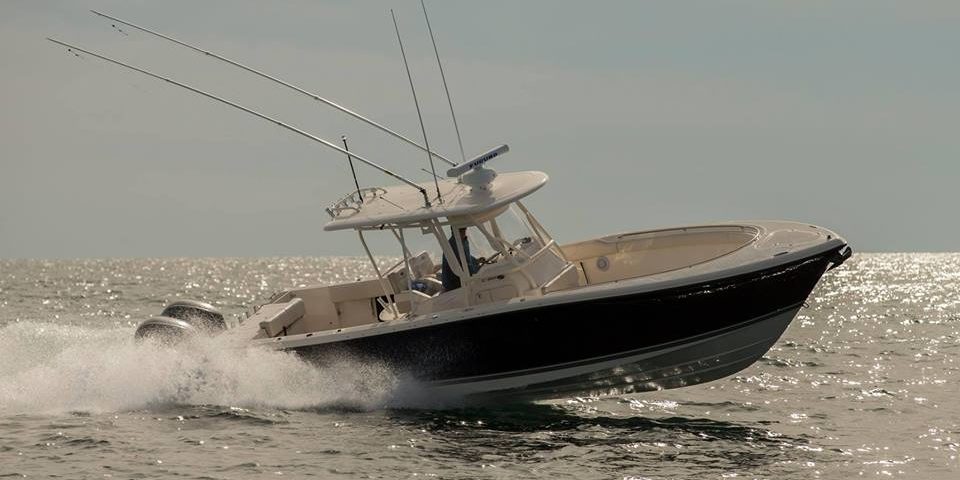 We’re at the time of year when seasonal changes are just beginning and the fishing has been very good. The old drum bite on the lower Neuse River is in full swing now and will remain that way until the next full moon. The fish had been concentrated along the river’s south shore from the mouth of Adams Creek down to the South River, but they have spread out now and can be found along that 12’ dropoff along both shores. A concave-head popping cork with either a DOA Swimbait (formerly known as an Airhead) or any 5-7” fluke-type bait (Z-Man makes real good ones) suspended on a 24-36” length of 40# mono or flouro leader is the way to catch them on artificials. Should you choose to soak bait remember you are legally required to use an Owen Lupton rig. Inshore, the summer patterns are still here. Redfish, speckled trout, and flounder can be found in the creeks that empty into the ICW and are biting topwaters in the early morning hours. Later, a popping cork and plastic shrimp will work as will live bait (mud minnows, shrimp, or finger mullet) on a carolina rig. Don’t overlook the boat docks in deeper water (over 3’ at low tide) along the ICW all the way from Morehead City down to Swansboro. They’ll have the same 3 species mentioned plus sheepshead and black drum. This is pretty much a live shrimp fishery but the black drum and sheepies love fiddler crabs too. The area around the port wall is where you’ll find the quality flounder. The best bait for them is a large finger mullet on a carolina rig with enough weight – usually around 2 ounces – to bounce bottom as you drift. Its oceanside where you’ll see the start of the fall baitfish migrations when we get a few days of northeast breeze. From Cape Lookout to Emerald Isle the spanish, bluefish, specks, and red and black drum will feed close to the beach during these movements. Watch for the birds or look for dark patches of water indicating schools of bait. As the water cools, the migration increases and the fishing just keeps getting better. You’ll notice a bunch of yellow sulphur butterflies flying around. That usually signals the beginning of the spot run but it has been very disappointing the past few years. No reports yet, but it’s about that time. Stay tuned.